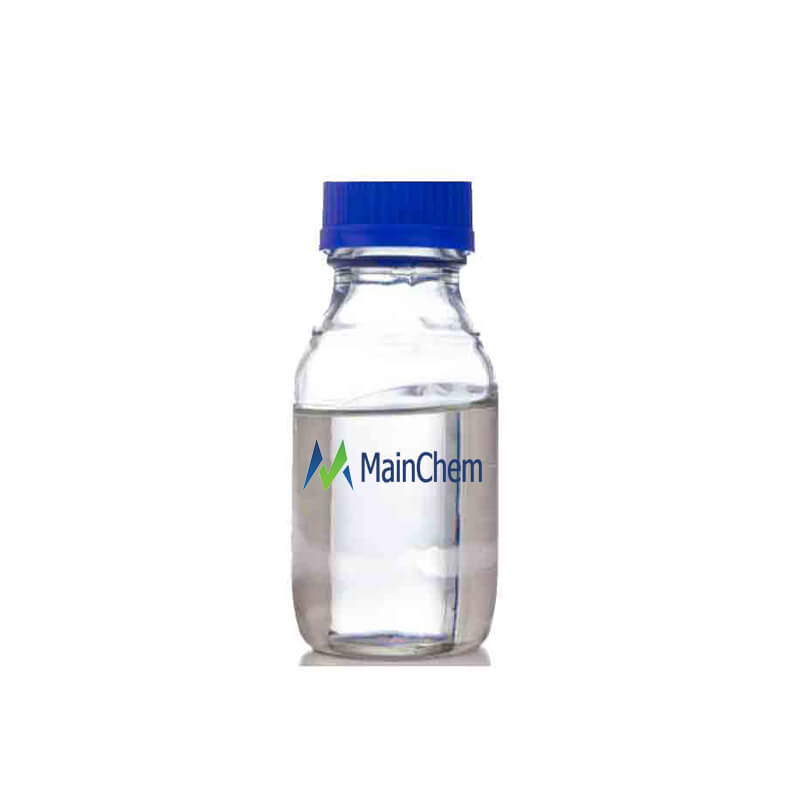 It appears as colorless or slightly brown oily liquid, appearing as solid at low temperatures. It has a melting temperature of 20 °C, the boiling point of 167 °C (13.33 kPa), 122 °C (0.133 kPa),  the relative density of 1.4812 (18 ℃) and refractive index 1.4317 (16 ℃). It is soluble in water, alcohol and ether, insoluble in alkanes, benzene and toluene. It will not subject to decomposition in boiling water and hot alkaline solution. It also has strong corrosion effect against the metal iron, copper and lead.

Methanesulfonic acid is a raw material for medicine and pesticide. It can also be used as dehydrating agent, curing accelerator for coating, treating agent for fiber, solvent, catalysis, and esterification as well as polymerization reaction.
It can be used as solvent, alkylation, catalyst of esterification and polymerization, also used in medicine and electroplating industry. It can also be applied to oxidation. 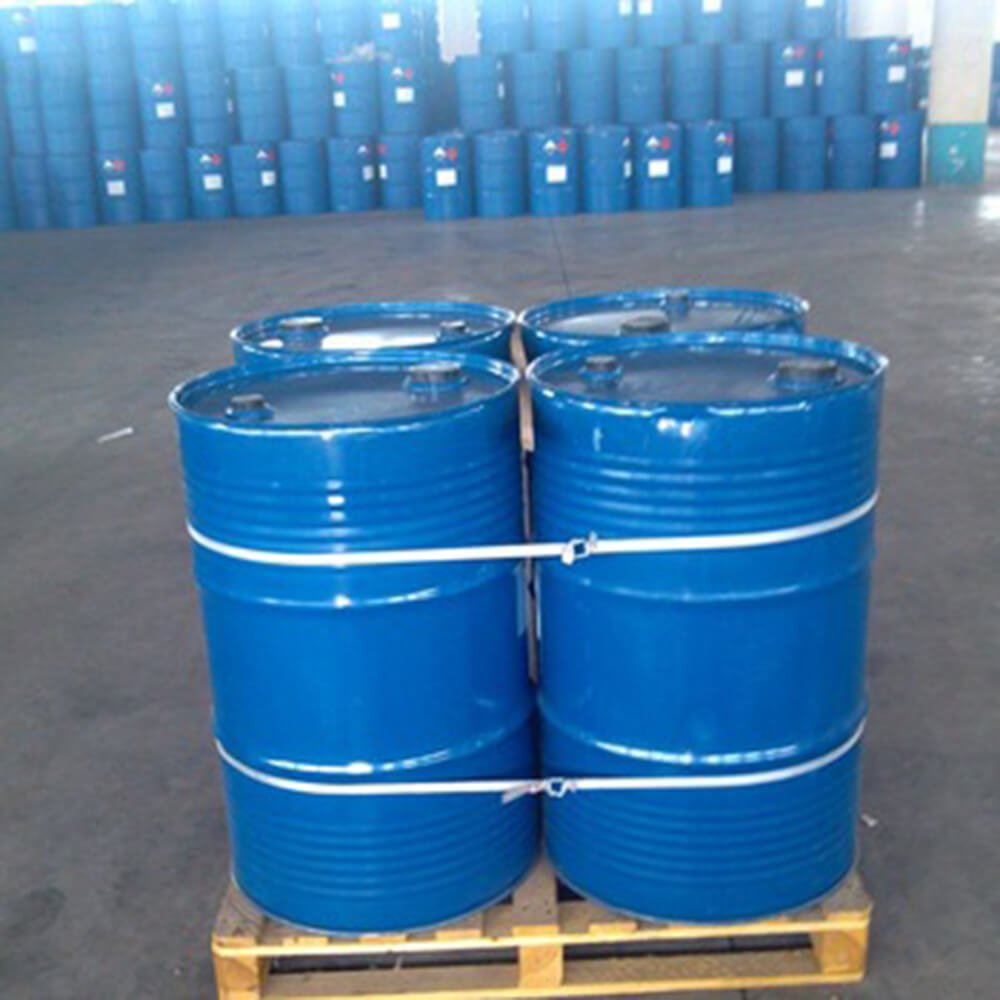